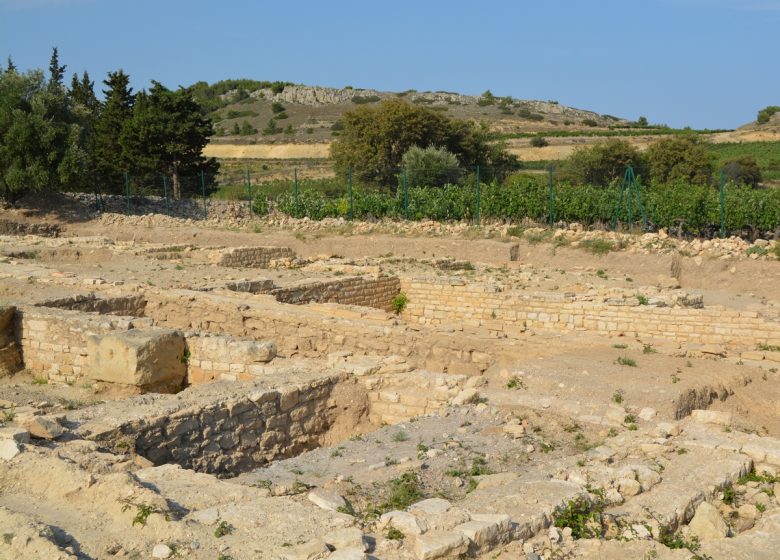 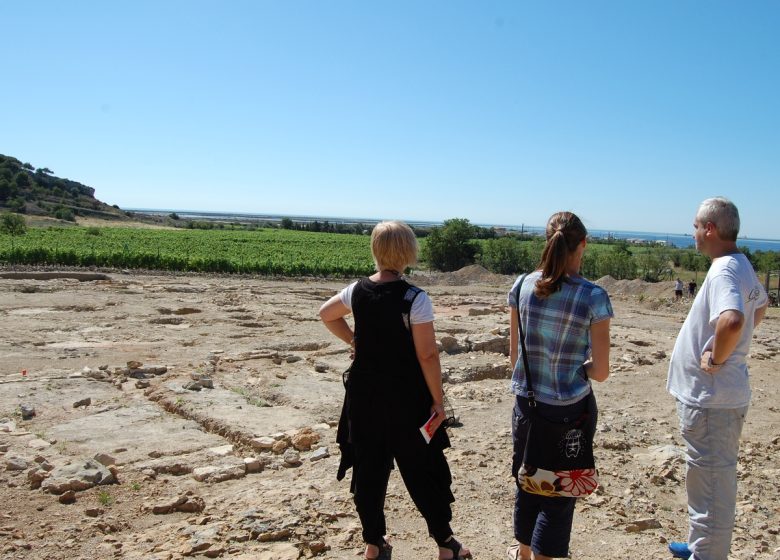 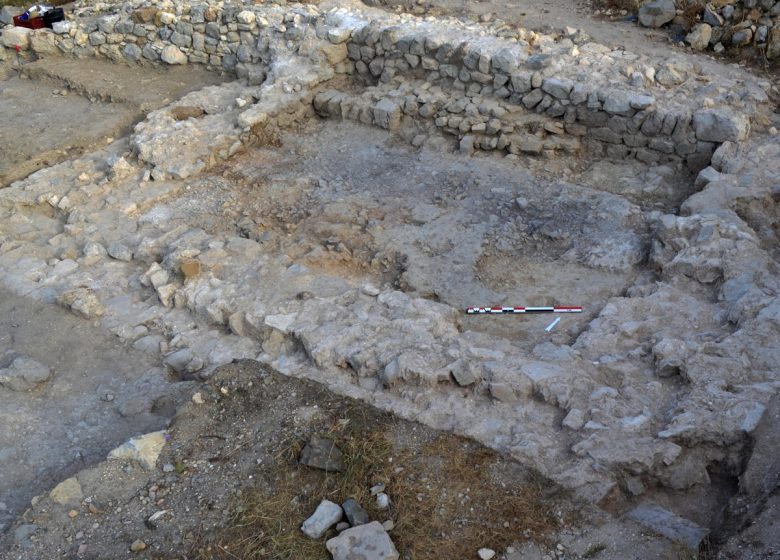 Archaeological research on the Roman site of Île Saint-Martin continued during June. Thanks to the support of the Region and the Municipality of Gruissan, a team of archaeologists and students was able to complete the clearing of the large public building with a central courtyard. Built at the very beginning of the 2500st century. ap. AD, this vast building of 2 m² was the administrative and commercial center of the site. But the most remarkable discovery during this campaign is that of a large tower, located very close to the ancient coast. It is undoubtedly a lighthouse guiding ships to enter the lagoon and reach the port. At the foot of this tower, XNUMX large, very well-preserved cisterns made it possible to permanently have a reserve of fresh water for boats which had to go to sea. These new discoveries therefore confirm the port vocation of the Saint-Martin site. and its strategic role in the organization of the Narbonne port system.